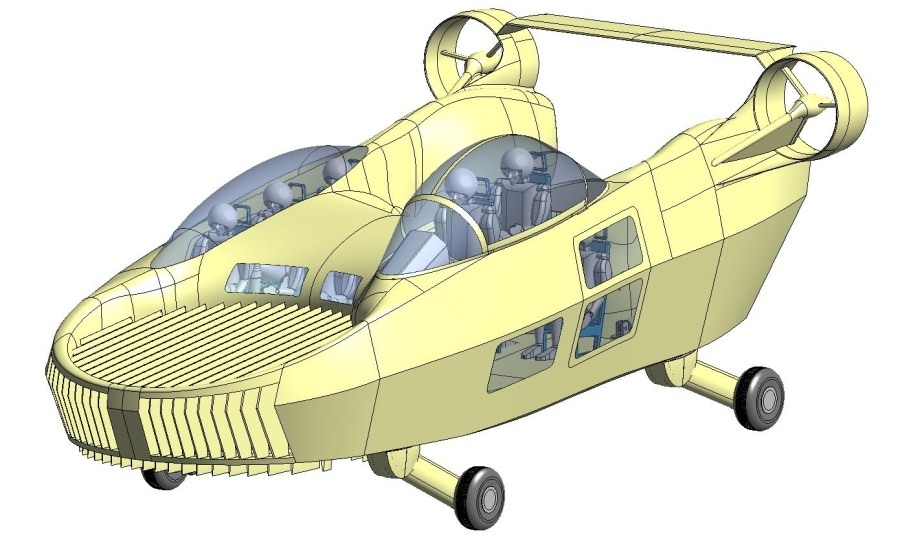 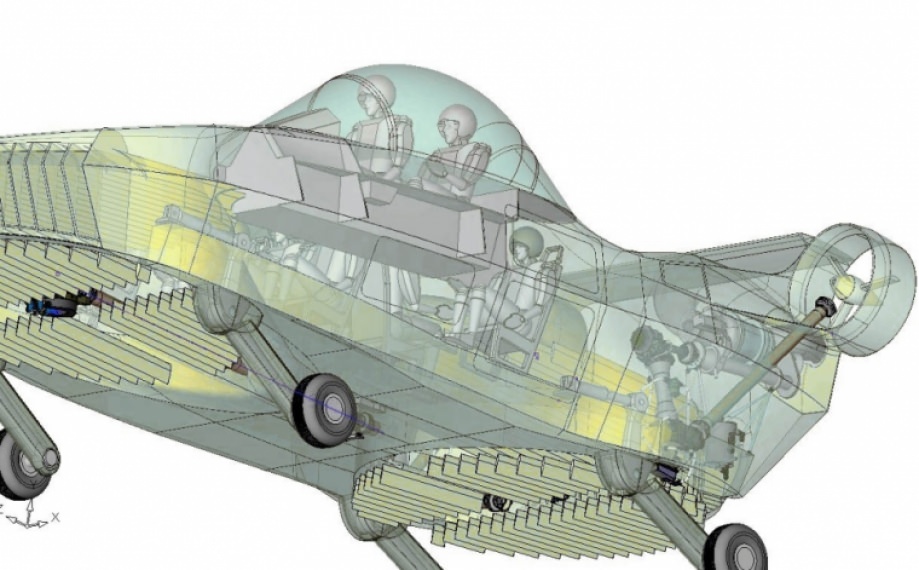 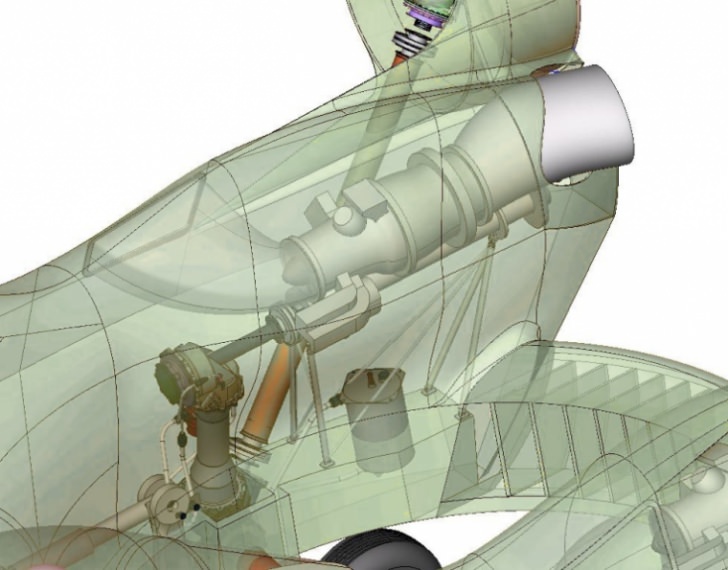 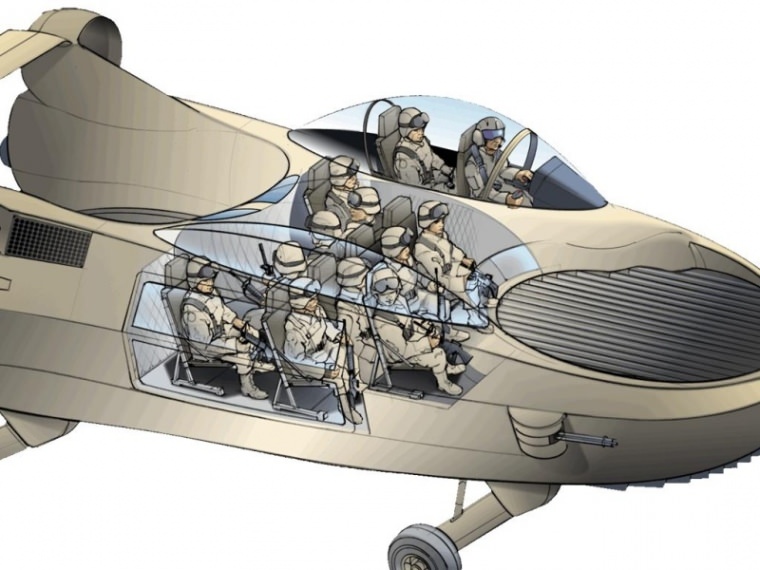 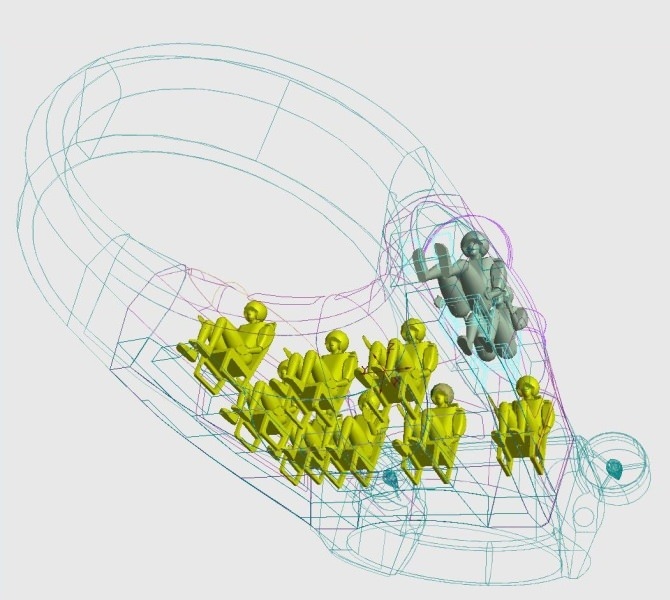 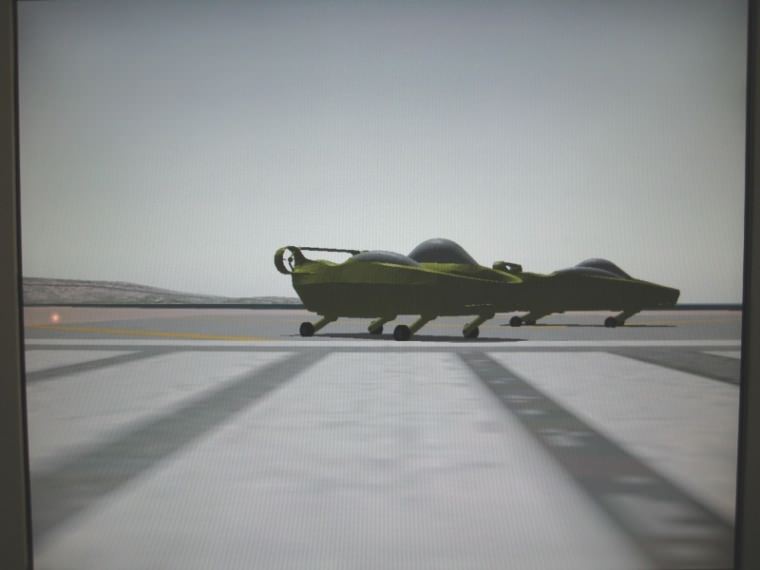 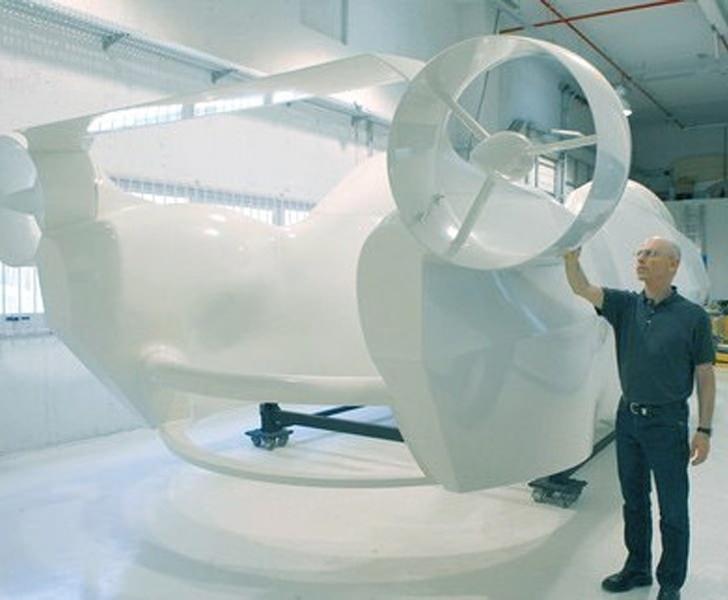 X-Hawk is the largest of UrbanAero’s current models of Fancraft™. It is a fully redundant, twin-engine aircraft that is designed to comply with existing FAA certification standards for the 'Powered Lift’ category (based on FAR 27 & FAR 23) and can accommodate up to 10 passengers plus a pilot.

As a military aircraft X-Hawk is primarily a troop carrier that can transport small fighting units in areas where the use of helicopters is impractical or impossible. Unlike ground transport in urban environments, X-Hawk is unaffected by IED’s and other potentially lethal threats and can deliver troops to any location with great precision including the capability to deliver them directly into a building at any level through a window. This avoids the use of potentially perilous stairwells.

Beyond simple transport, X-Hawk has the potential to fulfill numerous tactical and strategic missions that are currently impossible using existing aerial options.


Medical emergencies arrive without regard to location or time. Unfortunately, emergency medical teams don’t have the same luxury. Both location and time are factors that can hamper their effectiveness and make all the difference between life and death. Medical technology may be miraculous, but it’s not much good unless it can get to you.

Traditional ambulances are subject to the whims of urban traffic patterns. Everyone knows the desperate sound of a wailing siren stuck in a rush-hour bottleneck. Even MEDEVAC helicopters have limitations. We’ve all seen footage of a helicopter, it’s rotor hovering precariously close to a mountainside, struggling to lower a medic to a remote mountain ledge.

X-Hawk, in its air ambulance configuration offers a revolutionary capacity for emergency rescue teams to reach their destination quickly, in spite of practical obstacles or complex landscapes.

What makes X-Hawk so much better?